Here at Ashley Lay & Associates, we love to recognize credit where credit is due in our great community. We are so proud to present the first in our newest series called:

Congratulations, Mike Meadows, on the announcement by USA Today of being named the American Family Insurance ALL-USA North Carolina Baseball Team Coach of the Year!!! 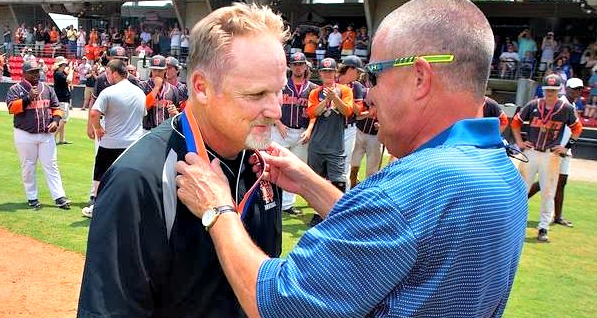 "The 23-year veteran directed the Black Knights to a dazzling 30-2 record and the Class 4A title, their first championship since 1967. The icing on the cake came when Meadows’ youngest son, senior shortstop Jackson Meadows, was named MVP of the championship series." -USA Today

Congratulations also to Mike Meadows and to the North Davidson baseball team for their win of the 4A State Baseball Title!!

"North Davidson completed a two game series sweep of Green Hope High School in the NCHSAA 4A Baseball State Championship at Five County Stadium in Zebulon, NC. Down 2-0 heading to their final at-bat in the top of the seventh inning, the Black Knights scored five unearned runs to clinch the 5-2 victory." -WXII12

After 17 seasons as head coach of North Davidson baseball, Meadows announced his resignation Wednesday, less than a month from leading the Black Knights to their first NCHSAA Class 4-A state championship in program history. Read the whole article - Winston-Salem Journal.

Coach Meadows, we salute you for serving our great school and community so well for so many years!

With over a decade of experience with buyers and sellers in the Triad area, and ranked as a top 1% agent in production in the Winston-Salem Association of Realtors, Ashley Lay & Associates team is your go-to source for all things real estate. 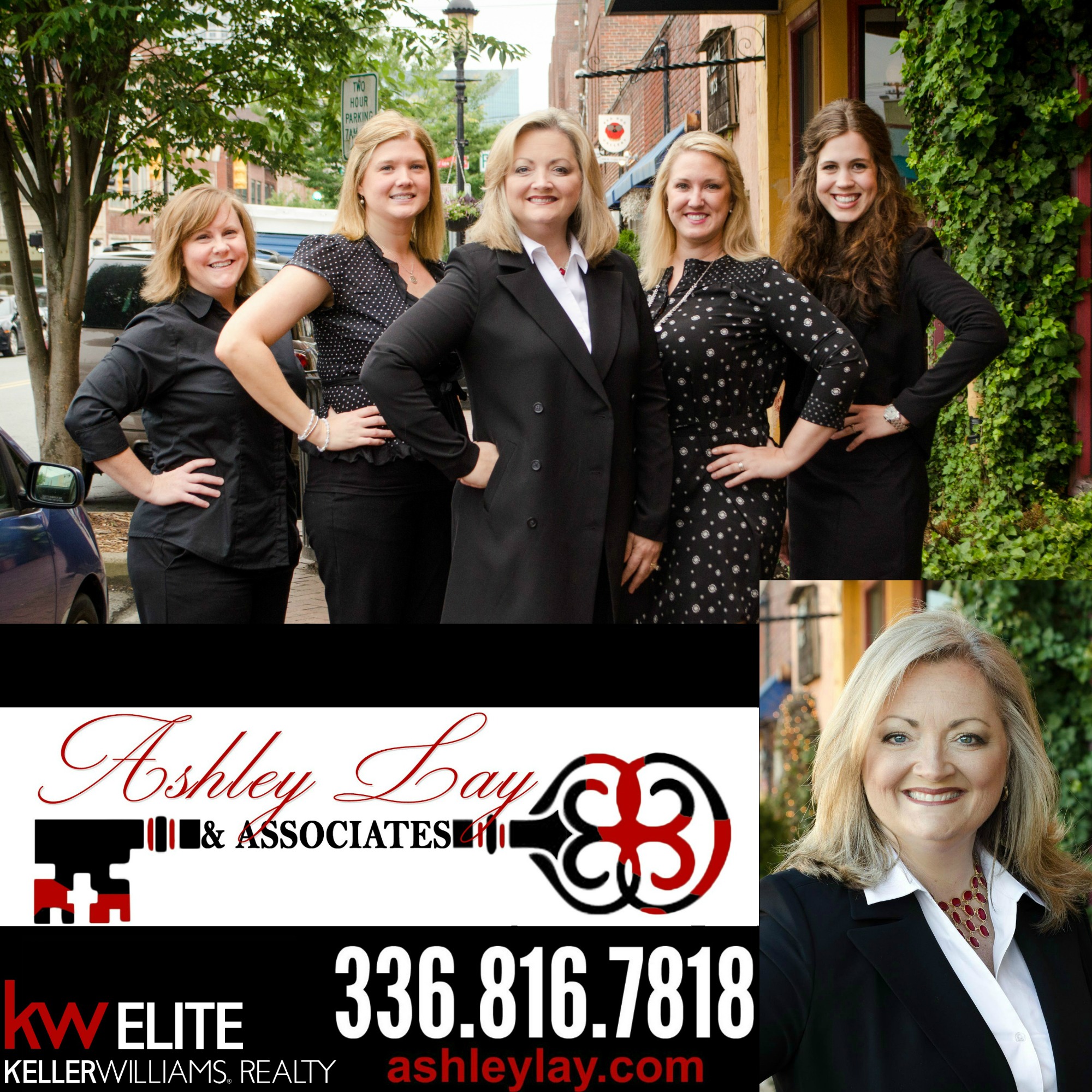