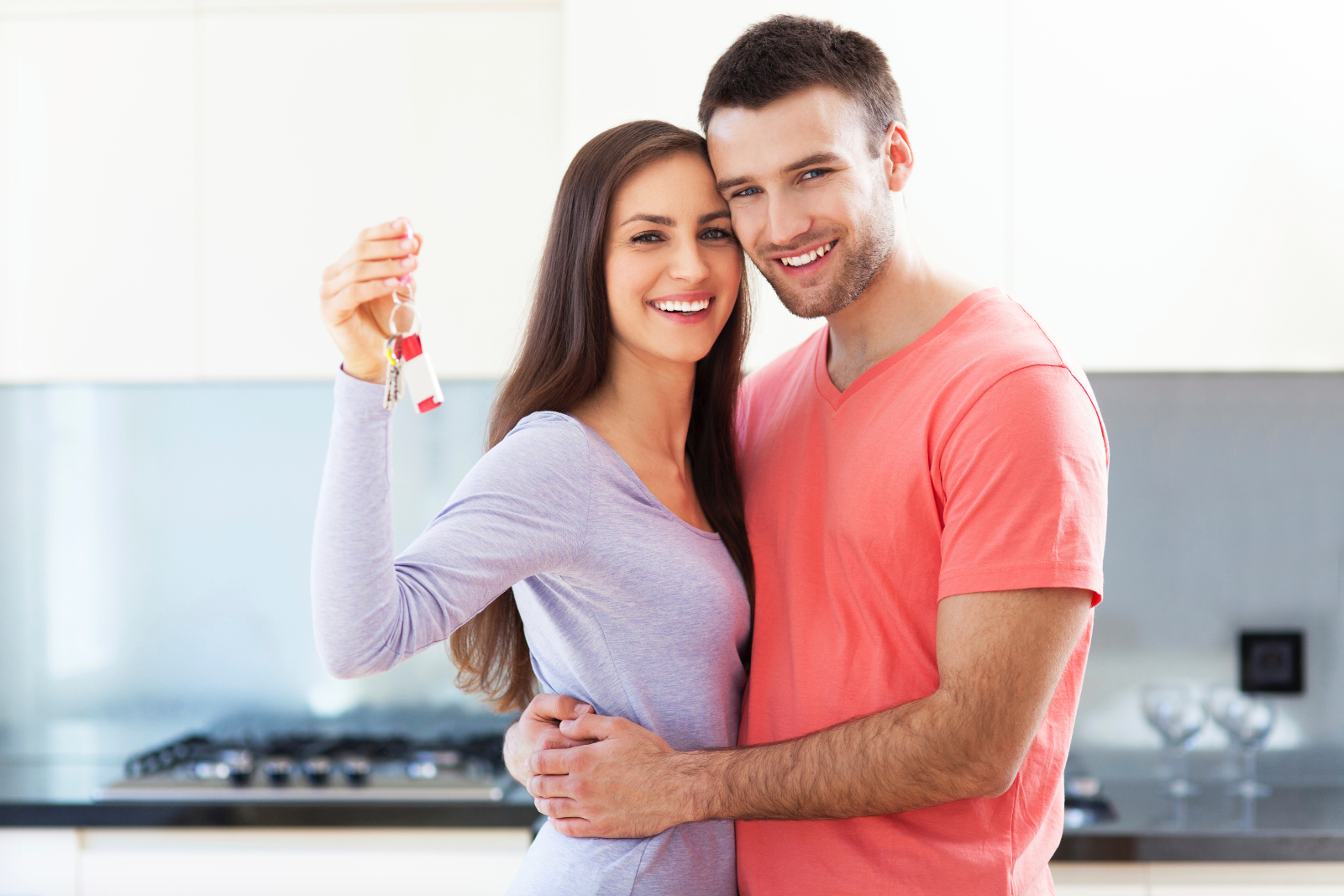 Rising wages, loosening credit standards and demographic shifts are all creating momentum for owning rather than renting.


The homeownership rate rose last year for the first time in 13 years. That marked a turning point in the recovery, during which home prices have risen sharply and credit standards were initially very tight, blocking many renters from buying homes.


The U.S. added 1.3 million owner households over the last year and lost 286,000 renter households, the fourth consecutive quarter in which the number of renter households declined from the same quarter a year earlier. That could pose challenges for apartment landlords, who are bracing this year for one of the largest infusions of new rental supply in three decades.


“Landlords should start to take caution,” said Ralph McLaughlin, chief economist and founder of Veritas Urbis Economics, a consulting firm. “There’s going to be downward pressure on rents in the near future.”


Rising wages and looser credit standards have helped bolster demand for homes in the last year. Fannie Mae made it easier for borrowers to take on more debt in the middle of last year, which coincided with a significant rise in the homeownership rate.


Demographics trends also increasingly favor homeownership, as members of the large millennial generation are entering their early to mid-30s, when people typically marry, have children and purchase their first home.


Nonetheless, challenges remain. Rising interest rates this year and a tax bill that passed late last year that diminished the tax benefits of homeownership were expected to dampen demand for homes this year.