Relocating? Learn the History of Winston-Salem!

Relocating? Learn the History of Winston-Salem!

Winston-Salem is a beautiful and exciting place to live, work and raise a family. However, many current and future residents have no idea that Winston is also rich in history! We have provided a brief history of the city we love and how it came to be!

Winston-Salem is home to almost 250,000 people and is the fifth largest city in North Carolina. However, nicknamed “Twin City” for its dual heritage, Winston comes from humble beginnings. 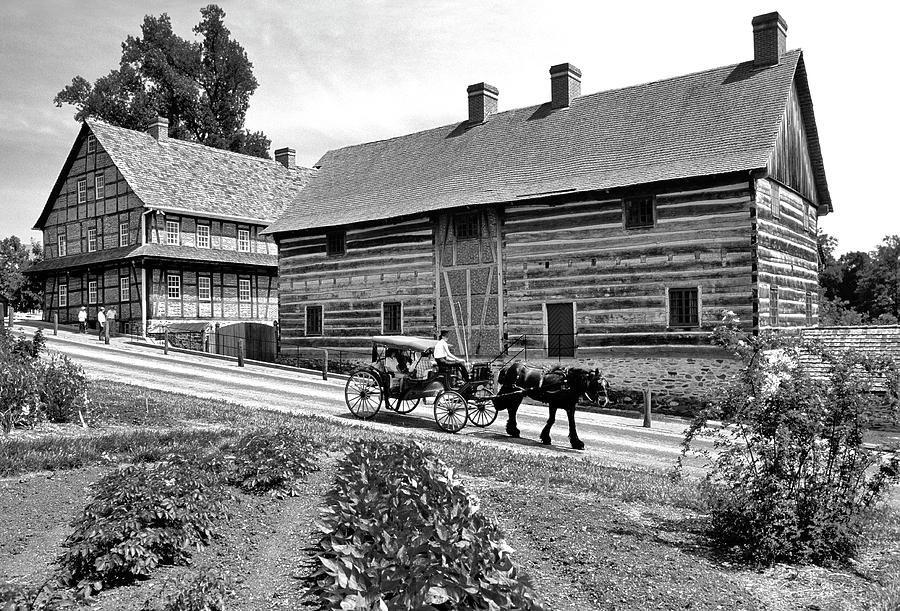 The town of Salem was established on behalf of the Moravian Church in 1766. Salem was originally a typical Moravian settlement congregation with the buildings centered around a public square, which is known as Salem Square today in Old Salem. Up until the Civil War era, only Moravians were permitted to live within the town limits of Salem.

In 1849, Salem inhabitants sold land to the newly formed Forsyth County for a county seat. Winston was formed as a separate town, named after Revolutionary War hero Joseph Winston. Work was done by business leaders to connect the two towns to the North Carolina Railroad and in the late 1800s, fierce competition began as tobacco factories began sprouting up in the area, namely due to the business deals of Richard Joshua Reynolds (RJR).


In the 1899, the US Post Office established an office in Winston and began referring to the towns as “Winston-Salem,” and Winston-Salem officially became incorporated in 1913.


Winston-Salem is a large populous city full of booming industries and lively events that draw people in from all areas today. Today, Winston is the 5th largest city in North Carolina. A city so rich in culture and history deserve recognition and is often recognized by magazines as a top place to live or retire!

Let us help you relocate this beautiful, exciting area! Click HERE if you’re in love and wish to browse our listings in the area!

With over a decade of experience with buyers and sellers in the Triad area, and ranked in the top 1/2 of 1% of agent in production among Triad Realtors, Ashley Lay Real Estate is your go-to source for all things real estate.